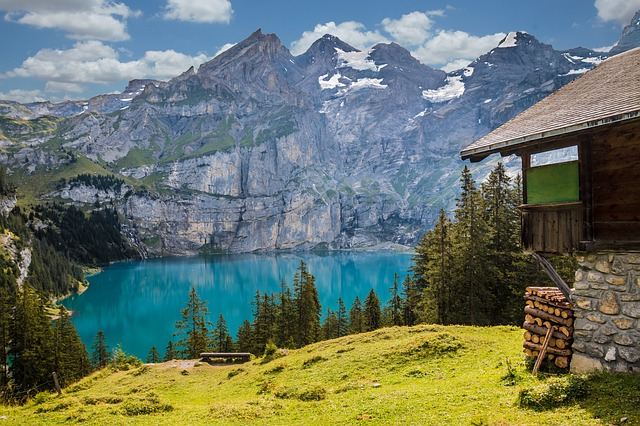 Carrie gazed out the window of her small cottage. It was a beautiful day, the wind was blowing freely as she watched small waves cutting through the lakes calm persona. Carrie frowned as a figure walked into the water until it reached they’re knees. What really set Carrie off was the fact that the person was fishing in HER lake, now that was too much. It didn’t take Carrie long to exit her house and make a beeline towards the offender
-Excuse me
The person turned they’re dull, emotionless eyes towards Carrie
-Yes?
Carrie took the opportunity to take the stranger in. It was a woman in her early twenties with black hair completed with green eyes and pale skin. The thing that really unsettled her was the dead look in her eyes, it was creepy.
-You’re trespassing on private property
-Hmm, let me speak to the owner of the land then
-You’re looking at her
The woman frowned
-I thought teenagers couldn’t own anything
-Oy, what are you insinuating?
The trespasser shrugged
-I mean that in my country you have to be at least 18 to own land
Carrie crossed her arms over her chest and blew some of her brown hair out of her face.
-Well, I legally own this land, if I was you I would leave.
The woman shrugged again
-I need food, this is my only option.
Carrie was fuming, this woman really had some nerves
-Well give me your name so that I can file a restraining order against you
-Sure, my name’s Sky Vehran
Carrie huffed before storming back to her cottage, why did karma hate her so much?